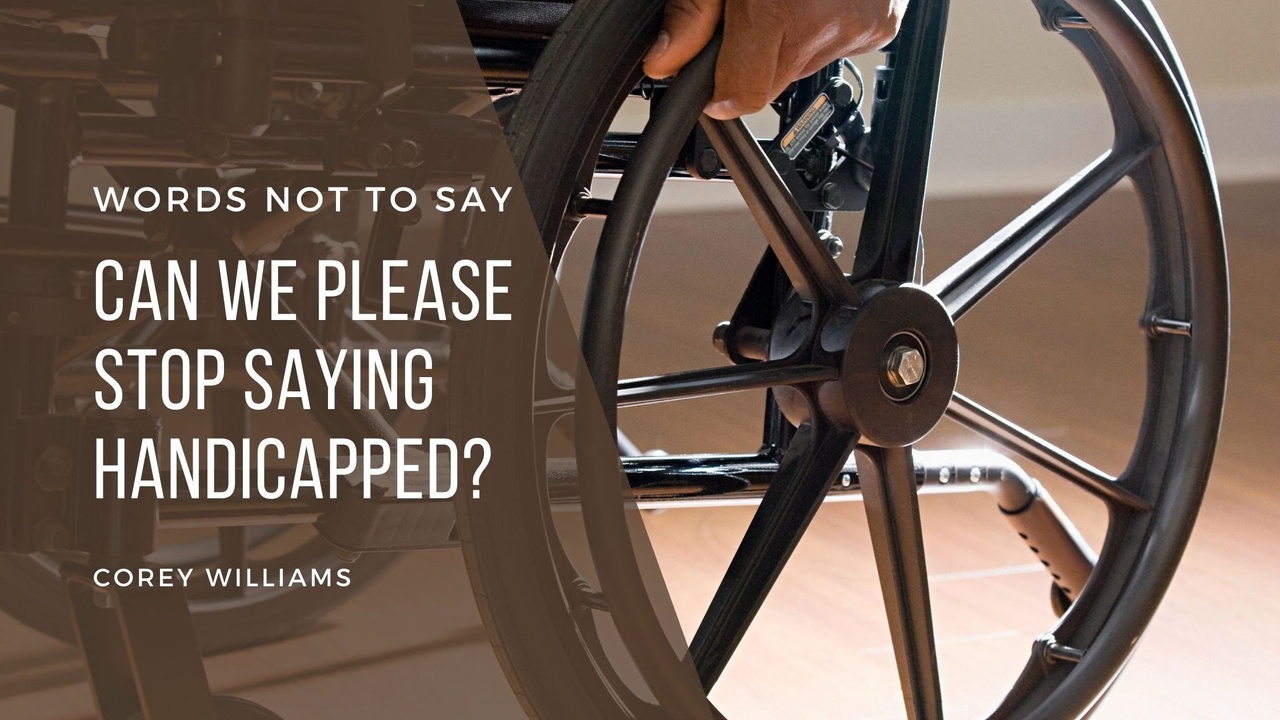 Words not to use: Handicapped

The term handicap emerged in the late 19th century. It is derived from a game of chance called “cap in hand,” in which participants would have the same chance of winning.

The term began to be used in horse racing and finally made it way into our speech to describe people with disabilities in the late 19th century. In the increasingly competitive realm of industrialized society, those with disabilities were described as “handicapped in the race of life.”

Disabled people are all around us. Many of us live with hidden disabilities. Some of us have visible disabilities. In fact, according to the World Bank some one billion people (that’s BILLION with a B), or 15% of the world's population, experience some form of disability.

And all of us are first and foremost PEOPLE, right?

So, “person with disabilities,” or (for some people) “disabled person,” are preferable terms. And if you’re describing structures or facilities, refer to the structure's accessibility.

Here are some alternatives to using the word "handicapped." 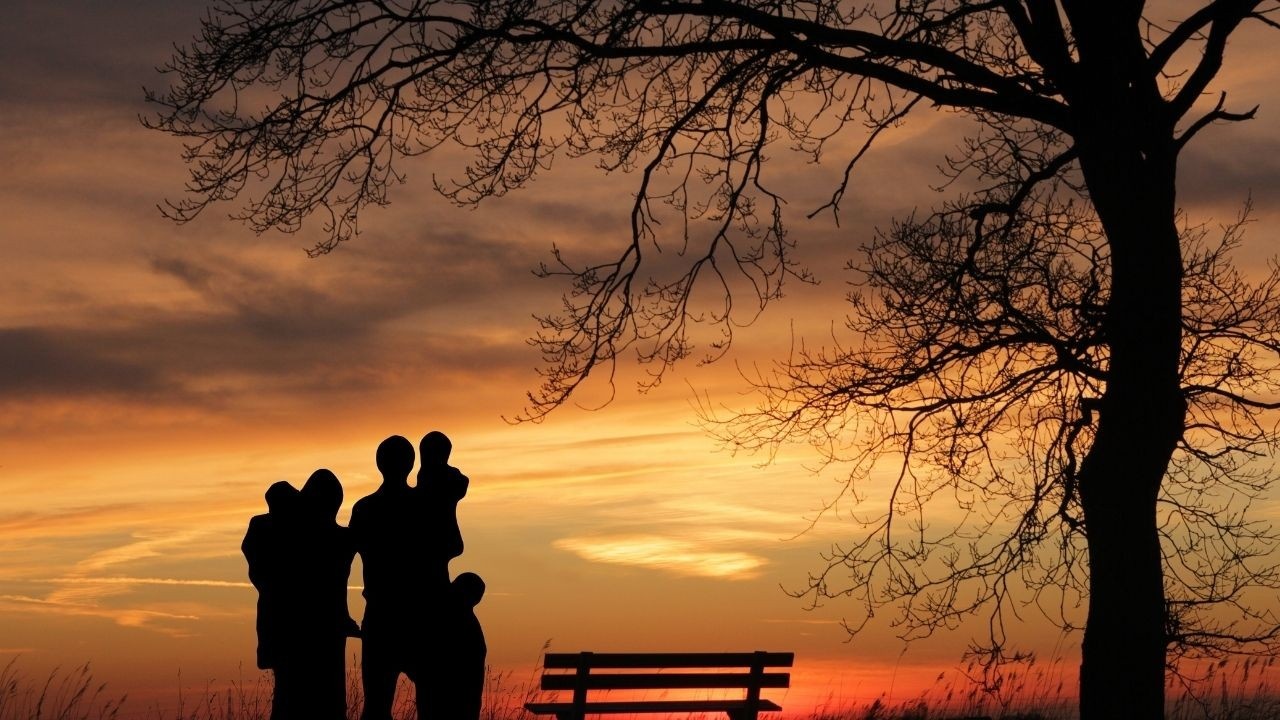